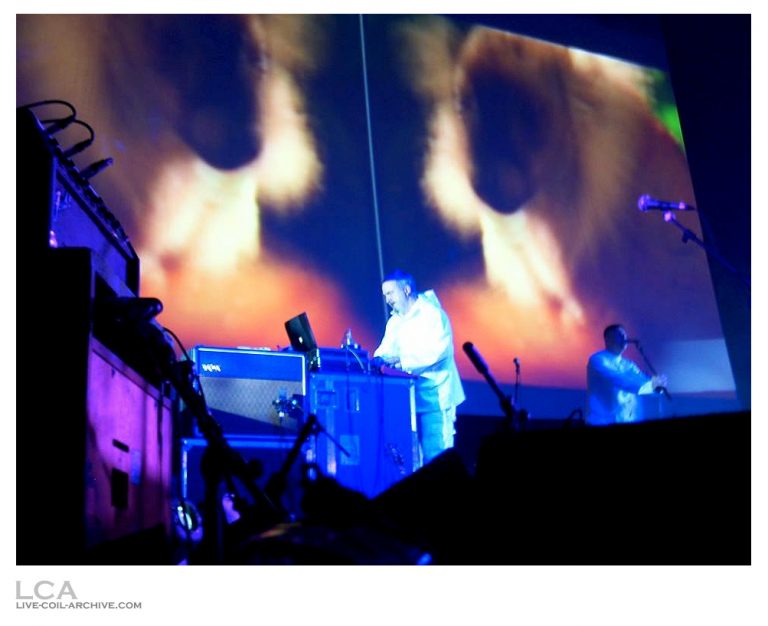 John had consumed a substantial amount of alcohol the previous night in Copenhagen. His having a hangover explains why this performance is lower-energy compared to most of the other shows on this tour.

Peter restarts the backing audio track for a few seconds after the song.

Towards the end, some of the synths used on “Drip Drop” play.

John (after the song): “Thank you very much.”

This performances commences with the percussion track.

Whistle, whistle
Listen, and I’ll cut you
I’ll run into you
It’s like a slice of life
The universe is a haunted house
Full of pure, full of pure equations
And animal invasions

Whistle, and I’ll run from you
Listen, and I’ll call to you
A slice from you from the smoking weeds of time

The “Whistle” line is a reference to the M.R. James ghost story “Oh, Whistle, and I’ll Come to You, My Lad”. BBC made two television adaptations in 1968 and 2010 respectively.

John: “This is from Horse Rotorvator, and it’s called ‘Ostia.’ Dedicated to the memory of Pasolini.”

John’s offense at this “confession” to a radio station might be referring to a real event. If I had to guess, I’d say someone in the Coil camp referenced John’s drinking problem in this interview or something like that against his wishes.

John flubs some of the lyrics:

Audience member: “New York City?”
John: “New York City, yes. How do you know that? [repeated] A quote from the paper: ‘America’s seat of power is an animal in shorts and self-doubt.”

“My mother is the mother of all wars”
Mother of whores! 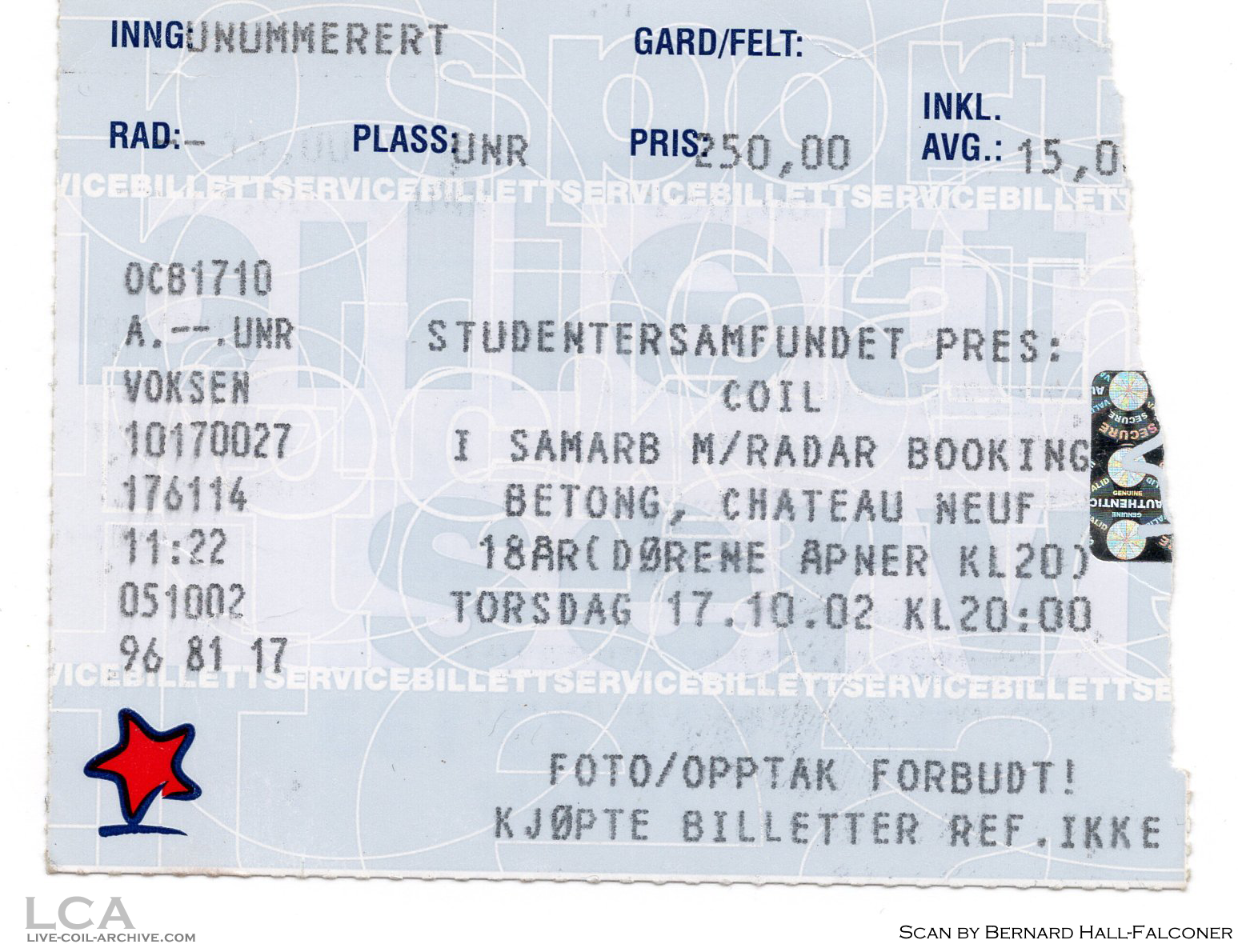 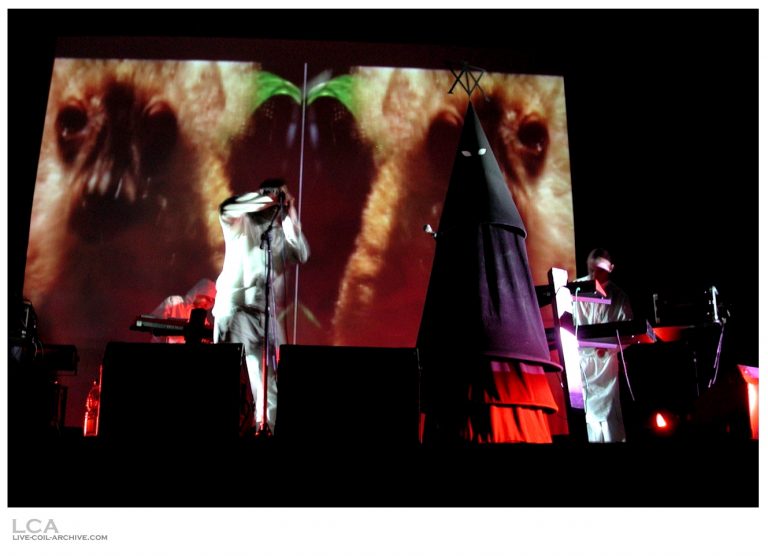